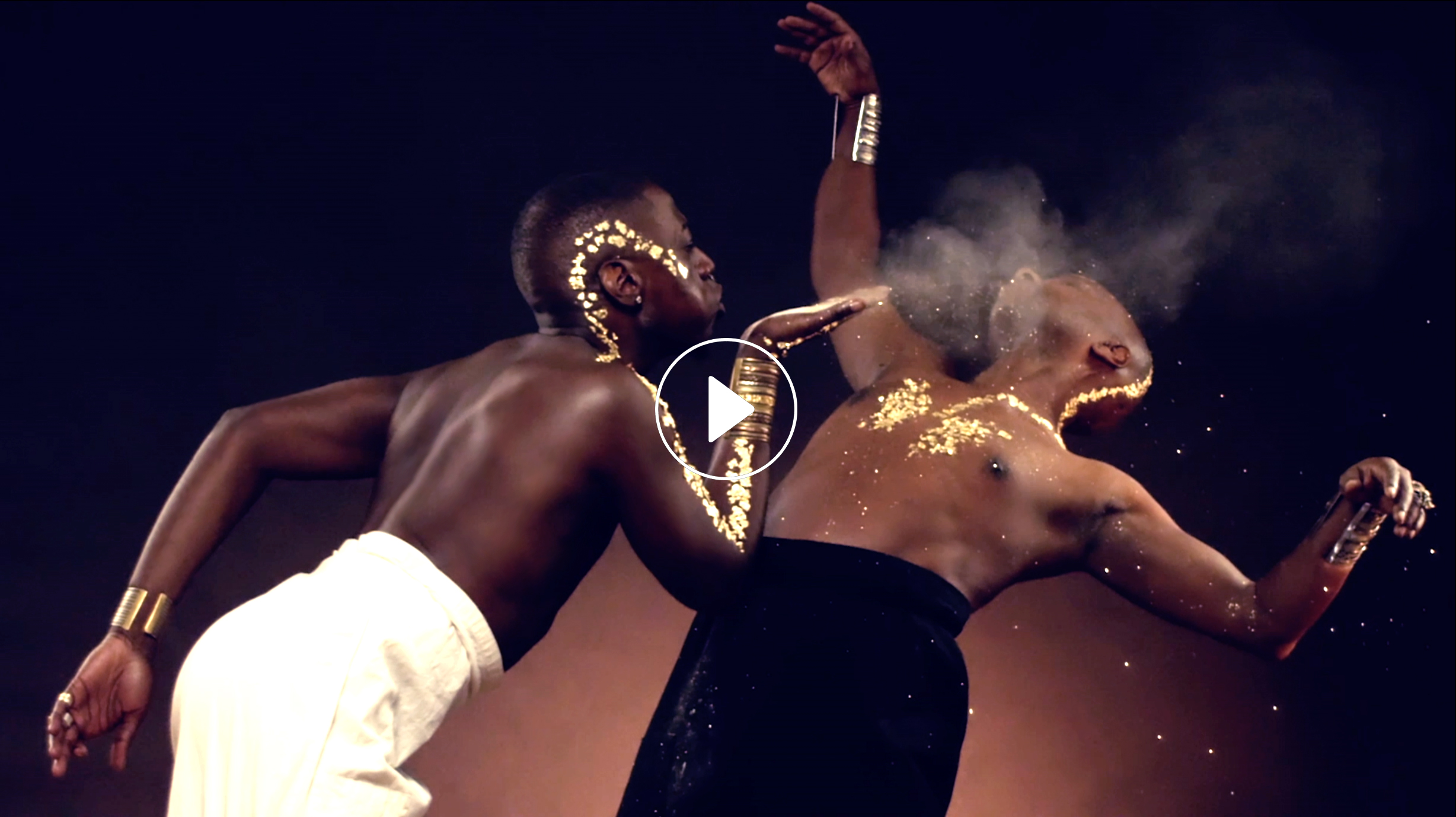 WE RISING UP is Climbing PoeTree’s 4th music video release from INTRINSIC— a triumphant anthem in homage to the Movement for Black Lives, featuring Grammy Nominated singer Carolyn Malachi and all-Black string ensemble Rootstock Republic. See whose magic is in this mix (credits), and read below for the inspiration behind this video and ways to support the Movement for Black Lives!

We live in a time where rampant state violence and systemic police terror can no longer be ignored thanks to a coordinated mass movement that centers the value of Black life. We Rising Up is an anthem that declares the imminent downfall of white supremacy, and insists that dignity, safety, and self-determination for all African-heritage people is a prerequisite for universal justice. The music video highlights local and national protests throughout the first year of the 45th’s presidency, and honors the rise of everyday people taking part in a push for police accountability to be taken seriously. Lyrics for the second verse were inspired by submissions from the 2000+ participants who took part in the first National Convening for the Movement For Black Lives that took place in Cleveland in July 2015, who responded the prompt: “Black people are…” These are powerful proclamations of Black love in the face of dehumanizing terror. We hope this song gives us courage to continue striving toward a future where all Black lives matter, with an unflinching commitment to healing from the racism that harms us all. 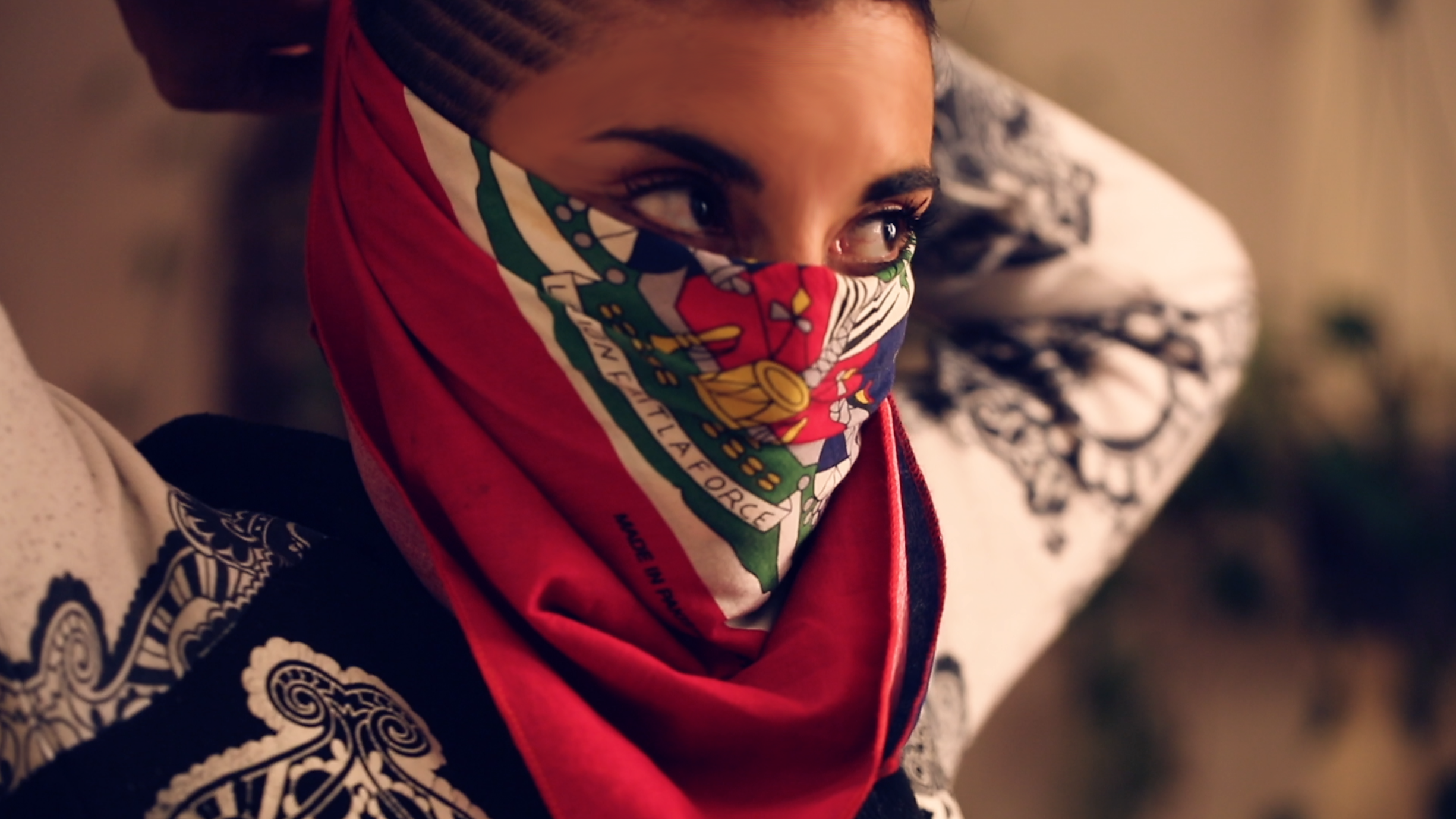 We wanted this video to uplift people in our community who are dedicated and visionary Black change-makers, community arts practitioners, social justice advocates, radical teachers, urban growers and healers. The living portraits portray just a handful of the innumerable faces of modern day freedom fighters and champions of justice we want to celebrate while they are still alive, in conversation with the framed photos on the altar in the opening scene of the video that depict people whose precious lives have been taken at the hands of the police. Of the many people featured, you see snapshots of Karen Washington, founder of Black Urban Growers who works with Bronx neighborhoods to turn empty lots into community gardens, Piper Anderson, a cultural strategist who devises creative responses to racial and gender injustice, and Jalal Sabur a farmer and prison abolitionist who works at the intersections of mass incarceration and food apartheid. The video also highlights young performance activist from Truthworker Theatre Company, who interrogate the prison industrial complex and over policing through hip hop theater. 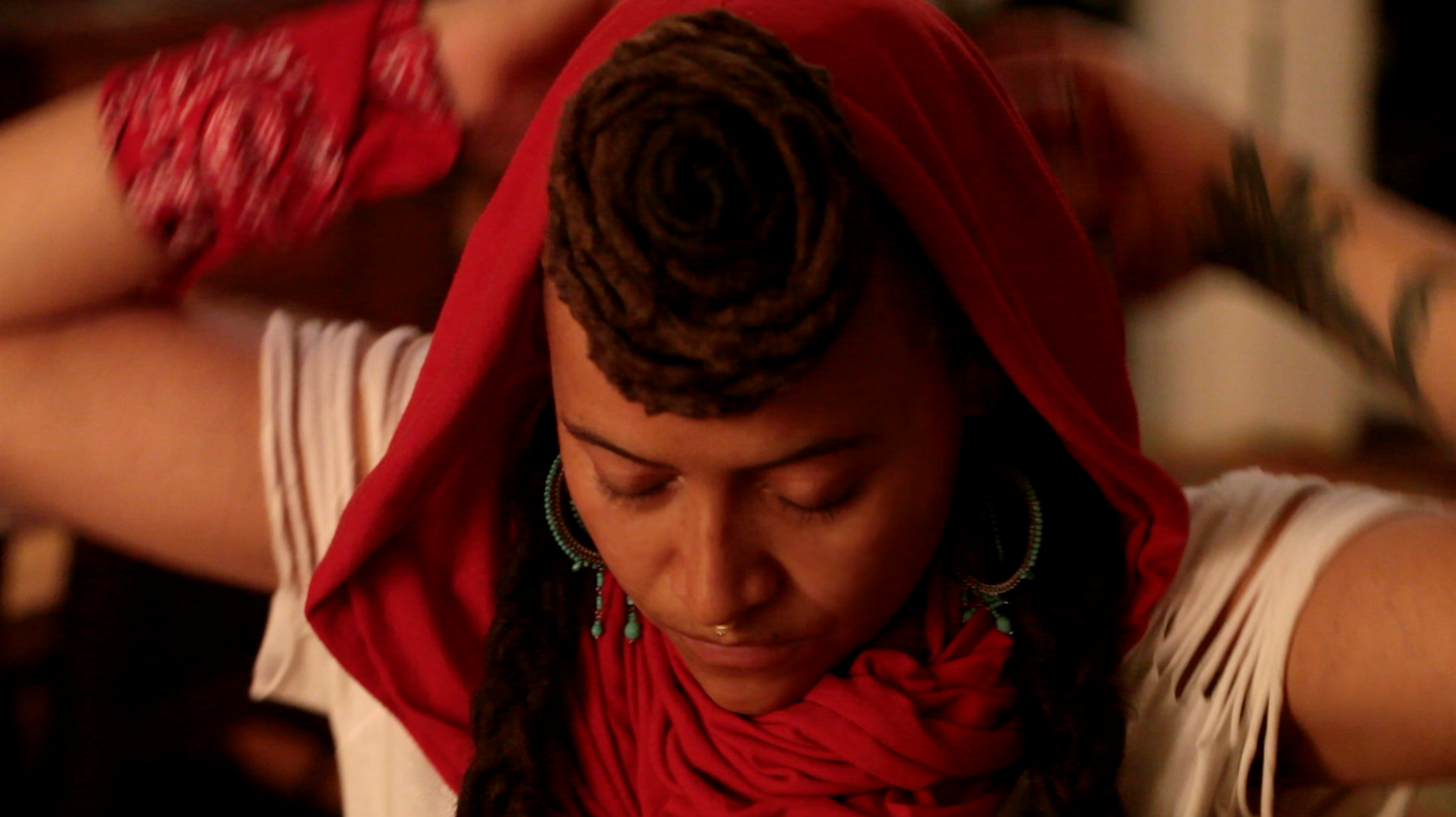 “We Rising Up” is a testament to our resilience, brilliance, and collective power! We are sending out a message that our movements matter, that we are shifting culture and altering history, that we are healing present and ancestral trauma, that UP is the only direction we can go from here, that we are rising! The video celebrates and pays homage to #BlackLivesMatter and the decentralized movement of more than 20 autonomous yet coordinated chapters who are working to transform culture and policy, demanding an end to the wars against Black people and reparations for the harms that have been done to the Black community. 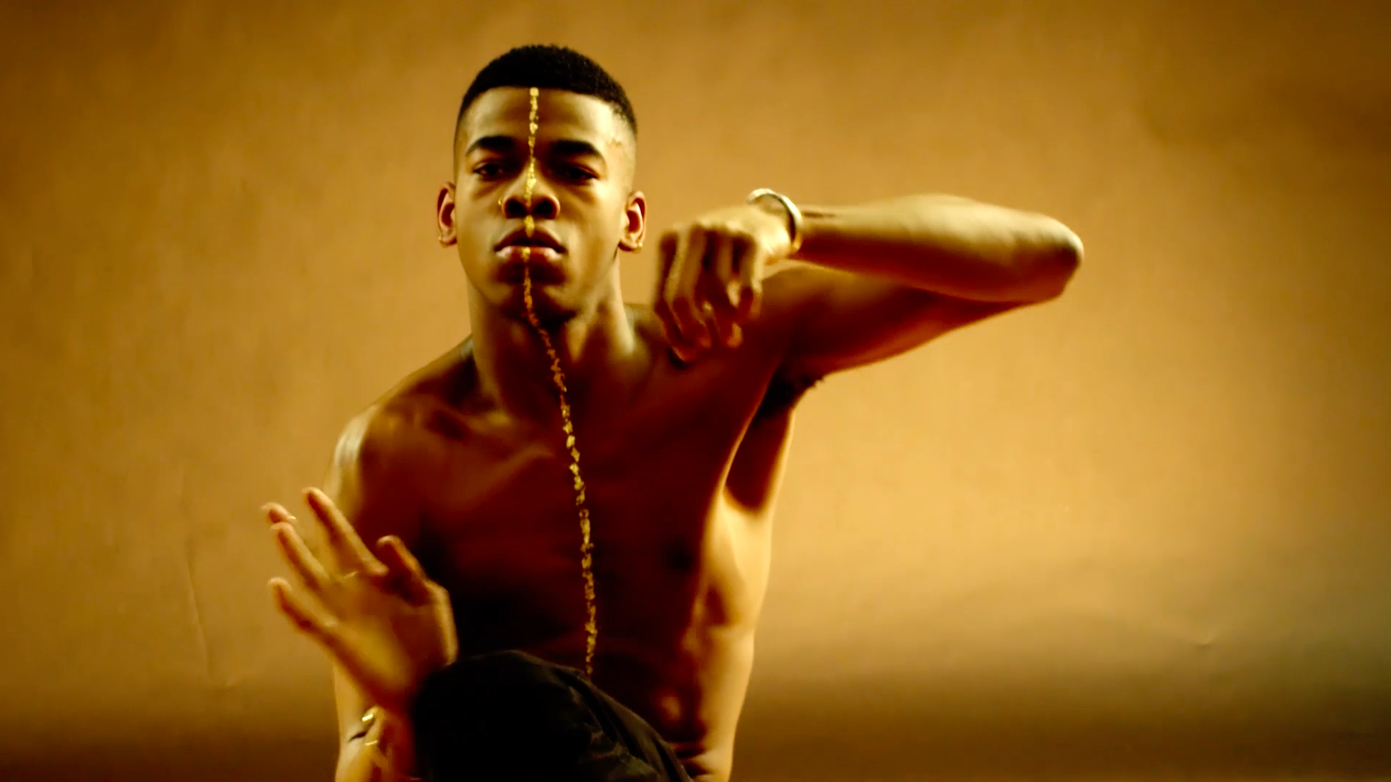 Ways you can get involved: 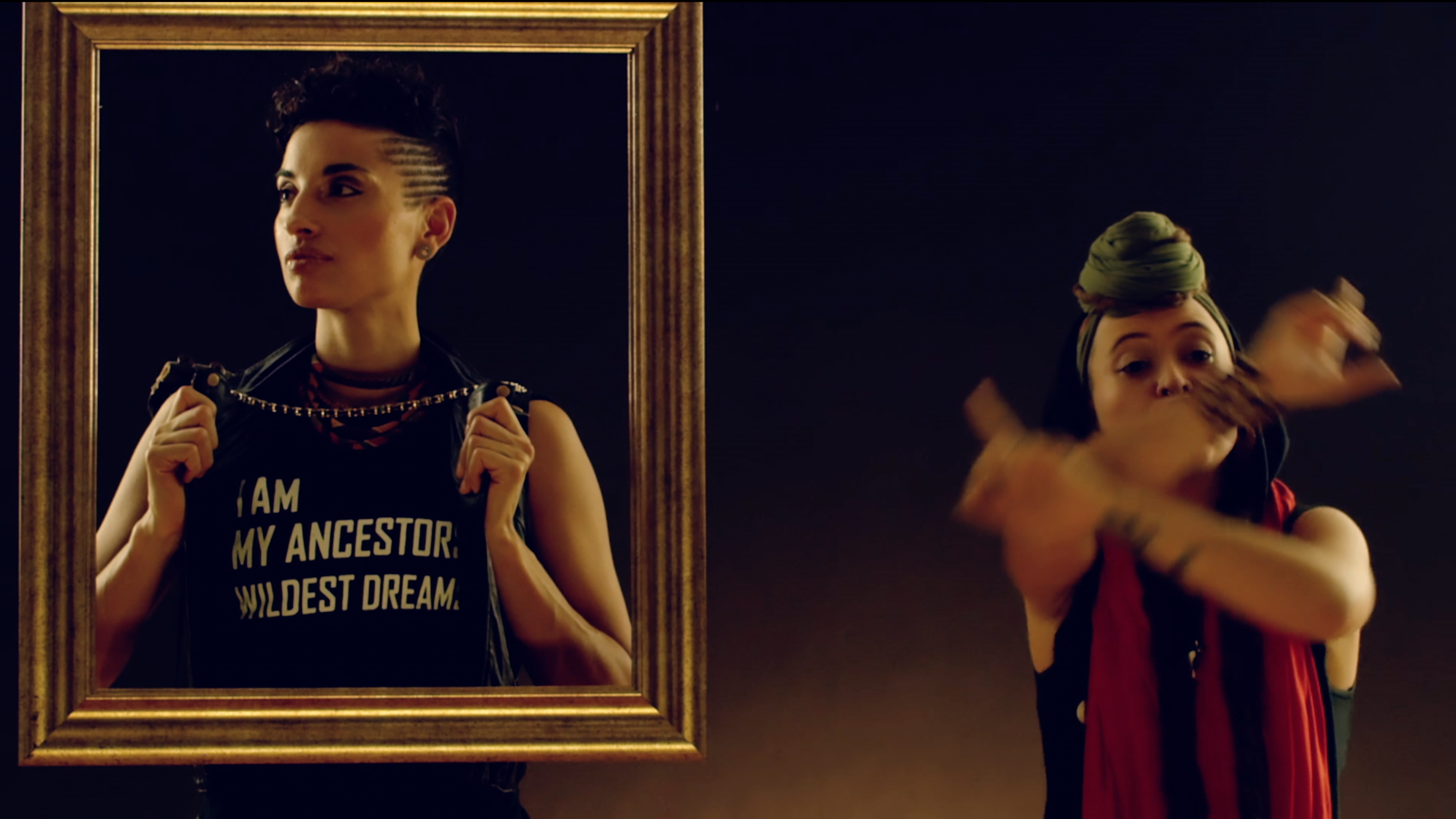